My name is Virginia Prodan. I’m a Speaker - Author at Tyndale - International Human Rights Attorney - Victory Coach. I am also an Allied Attorney with the Alliance Defending Freedom. I had literally faced my assassin and have lived to tell about it. I am passionate about mentoring others to stand up to their giants and create a courageous, purpose-filled, and abundant life.

Saving My Assassin is a captivating and an incredible book that every American will want to read. It is a book full of wonderful and great lessons about freedom and courage.

It will inspire you to learn how to keep America free. From the introduction on, you’ll be hooked.

Reviews For Saving My Assassin

A debut memoir recounts a lawyer’s courageous stand for religious freedom in Romania.

As a little girl, Prodan, now an international human rights attorney, always felt painfully set apart; her red hair and freckles distinguished her from the remainder of her family, and her mother, Elena, treated her cruelly. She was raised in Techirghiol, a small town ravaged by poverty, like so much of Romania suffering under the Communist dictatorship of Nicolae Ceaușescu. She found a reprieve from the bleakness of her environs by devouring literature and later decided, as a partisan of justice and truth, to become an attorney. The author traveled to Bucharest to take her law school admissions exams and stayed with her affectionate Aunt Cassandra, who bore such a striking resemblance to her that Cassandra was often mistaken for her mother. At the time, Prodan considered the possibility that Cassandra was, in fact, her mother, although it remained unclear why Elena assumed the role, however coldly. Eventually, Prodan became a practicing attorney, married her first boyfriend from law school, and gave birth to two daughters. After years of feeling lost amid relatives, she finally found a home among a family of her own creation. But she discovered a deeper sense of peace in religion and started defending clients whose constitutional rights to religious expression were systematically denied by the government. The author’s efforts to catch the attention of the U.S. government, under the tutelage of President Ronald Reagan, caused the Ceaușescu administration to intensify its efforts to stymie her activism. Prodan was forced to risk her life, and the lives of her family, to maintain her religious and political convictions. The author paints a vividly disturbing tableau of the brutality of Romanian Communism and the chilling manner in which Ceaușescu feigned political liberality to the world while practicing totalitarianism at home. While it’s a memoir written in the first person, the book reads like a suspenseful thriller that also thoughtfully reflects on the moral value of freedom. At times, Prodan’s prose flirts with melodrama, and there are few moments of lightheartedness to leaven the book’s gloomy tone, but this remains a potent indictment of autocracy and a searing testament to human courage.

A powerful personal remembrance about the search for God amid communist intolerance. 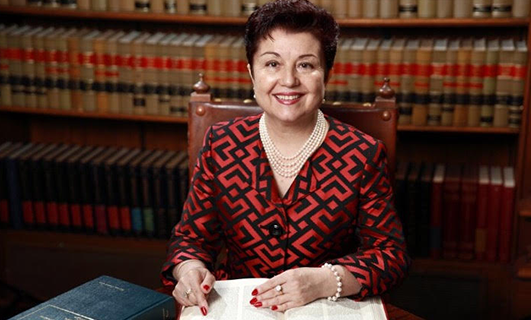 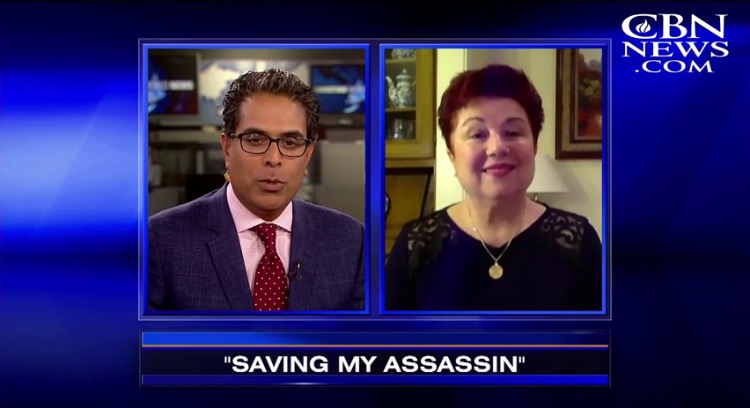