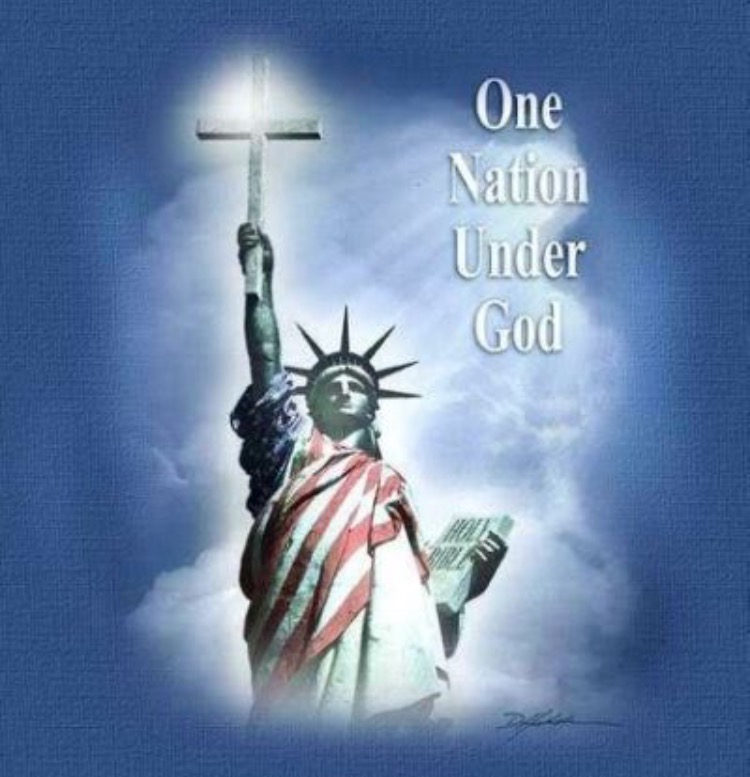 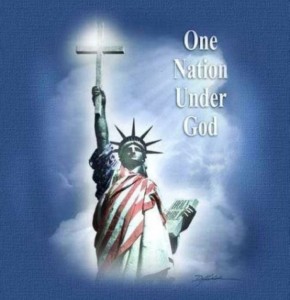 Why God is A VITAL Necessity For America

America is a very special country – blessed by God and a blessing to the world. The majority of the Americans are God fearing, hard working, generous, innovative, and self-reliant people.

But if you have been watching the news, they are telling us that things have dramatically changed in America.  That some people don’t believe in those values anymore; that more people are antagonistic towards gospel or Christianity, and totally embracing the government dependency.
Even our president is saying : “America is not a Christian country anyone”; and we should accept that.
Some Christian news media told us: “ As a nation we have turned our back to God.”

God is A Vital Necessity for America!    If we don’t recognize that necessity, our lives and America will be indeed drastically changed.    Ronald Reagan said: ” If we ever forget that we are One Nation Under God, then we will be a nation gone under.”

I came to America as a political refugee in November of 1988.
I grew up in Communist Romania, a country ruled at that time by a cruel dictatorship government of Nicolae Ceausescu. He strictly controlled our lives.  We were taught that the truth was determined for us by the government and that Ceausescu was our God. Anyone who rejected government’s truth was jailed or killed. We were required to worship the dictator. 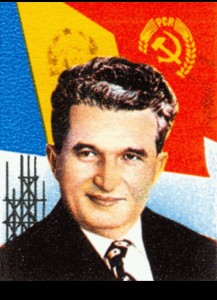 Very few Christians survived the cruel communism persecution. There were few churches but all strictly supervised by the government. To be a Christian was very risky. 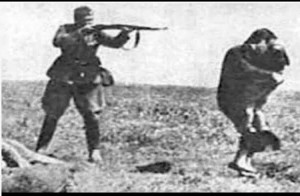 Nevertheless, I wanted to know the Truth. The small group of Christians I encountered there, including the Christian college students from America visiting our church during summer time, encouraged me and played an amazing role in my victorious fights against the government’s religious persecution as a human rights attorney in Romania.

Today in America, my adoptive country, I am watching on TV college students proudly declaring “I am an atheist.” “I don’t believe in God.”“I am against religion,” “ I want to be free” and “I believe in Socialism.”

I cannot stop asking myself, “when, how and why America changed? How did a nation that has been referred to the world as God founded country become so antagonistic to gospel and Christianity?

And how did the people in Eastern Europe who experienced the “Socialism and Communist liberation from religion” and “There is No God freedom” become after the Communist collapsed in 1989, so devoted to Christianity?”  Why those American college students refuse to learn from them?

But, is it true that America is antagonistic to gospel and Christianity? Or just the government is antagonistic? Or maybe the church in America looks like the church of Ephesus –  – https://www.biblegateway.com/passage/?search=Revelation+2%3A4-5&version=NIV
“Yet I hold this against you: You have forsaken the love you had at first. Consider how far you have fallen! Repent and do the things you did at first. If you do not repent, I will come to you and remove your lamp-stand from its place.”

If so, America is in trouble.

America’s past years might have been difficult or troublesome, but 2016 looks better, in my opinion.

So, I am hopeful for America.  Just to mention few good changes: From the beginning of 2016, Franklin Graham – @Franklin_Graham – embarked on a 50-state tour of the United States called the Decision America Tour – #DecisionAmericaTour- http://billygraham.org/story/franklin-graham-launching-50-city-tour-in-2016/, urging Christians to run for public office at every level—local, state, and federal.  Each city responded with an amazing participation!

This past Saturday, April 9, 2016, from Los Angeles to Washington DC , Christians cried out to God and worship him, and millions join them watched it  on @GODTV #AzusaNow

Maybe we, as Americans, are recognizing more and more that indeed our freedom comes from God and not from our government.

Because there is no freedom without God; not even in America!
God is A Vital Necessity For America.

I want to challenge those college students who are so in love with Socialism with this:

Before you start building  Socialism in America – that is nothing but “a prison land ” – please stop and review the world history of Socialism!  Or visit a Socialist country this summer.  Or try to find an internship and work there for 30 days.

Just in case you cannot travel, but want to know about real life under Socialism, please read my memoir – Saving My Assassin –http://www.amazon.com/dp/1496411838     You will be glad you did.

No matter your decision, or if you agree with me or not, I still want to hear from you.

View Book
Stay up to date