Our Votes will keep America FREE

Our Votes will keep America FREE

I had the opportunity to speak at Value Voter Summit 2016 and to sound the alarm against Socialism in America.

To encourage many about our historical unique opportunity, our power and voices on this 2016 ELECTION.

Our Votes will keep America Free!

No matter what the media tells us about our November 2016 election,
Our Votes are The hope for a Free America!

We can fight and win against the Liberals and their Socialist agenda.
Our desire is to educate people from our own victorious fight against Socialism. The Liberals want to keep people ignorant and push them to tyranny – Socialism!
Yes, we learn and we find our ways to make a difference in America!  Equipped with the truth, we can be strong and courageous against Socialism!
There is power in US !

We are the voice of America!

I experienced the so called “paradise” of “equality”, “fair share” and “free benefits”
of the Communist system. All are just lies.

The so called  “Free benefits” presented by Liberals and Hillary Clinton are nothing else but the Trojan Horse of Socialism for America.

I know what is coming with or from their agenda.

History repeats itself if we don’t fight.

As a kid, I watched in terror my parents who chose silence and fear, not courage and fight against Communism.

For that I was force to grow up and as an adult to fight for freedom against a cruel Communist system.

The 2016 Election is our Rendez-vous with destiny.

Now is out time to fight against Socialism in America.

I am asking you to vote for freedom, free market, religious liberty and the right to bear arms.

I am asking you to vote for Donald Trump.

Please, Do not repeat my parents’ mistakes.

Don’t force the next generations to experience life under the hell of Socialism.

Because together, standing side by side, vote by vote, with God’s help, we can make it to the finish line – November 8, 16 – as winners for America’s freedom.

Please watch my above speech at Values Voter Summit 2016, and share with others !

There is real prove of the power, and hope in Our votes.

Here are what people who have watched  my speech and read my memoir – Saving My Assassin – said :

“Virginia Prodan stood fearlessly against an oppressive communist regime and the lawless leadership of Nicolai Ceausescu. She chose to obey God rather than man and changed the course of history! Virginia mastered her fear of earthly consequences for the glory of God and now inspires her readers. Beyond inspiration, Saving My Assassin is a call to action: to live above fear—and to witness the miraculous. I believe this is the message for this generation of Believers, we must rise above the fear of man to see a miraculous move of God.”
Tony Perkins
President, Family Research Council, Washington, DC (FRC.org)

“Saving My Assassin is a stirring account of valor under an oppressive regime and faith in the face of faithlessness. Prodan’s heartbreaking, inspiring life journey from Communist Romania to the birthplace of freedom will move readers of every background, and serves as a call to action for a new generation of Americans whose religious liberty is already under attack by the corrupt and powerful. Through persecution, conversion, exile, and triumph, Prodan reminds us: there is always hope.”
Former Senator Jim DeMint
President and CEO – The Heritage Foundation

“Saving My Assassin is captivating and you won’t be able to put it down. Virginia Prodan has written an incredible book that every American will want to read. It’s rare to find a book so well written, and so emotionally powerful, and yet teaching wonderful lessons about freedom and courage and the great moral principles to which we all need to aspire. This is a must read.”
Kelly Shackelford, Esq.
President, CEO and Chief Counsel of Liberty Institute

“Saving My Assassin is a riveting, authoritative and an inspirational book! Virginia Prodan enlightens us not only about her fight under persecution but also about the real aspect of the infamous current war on Christians and how to win this war. Saving My Assassin will reach and defy many generations. Everyone will treasure it. Virginia Prodan encourages us to find and to act upon The Truth, the source of her incredible moral courage in the face of monstrous evil.”
Dr. Jim Garlow
Senior Pastor, Skyline Wesleyan Church

I know you agree with them too.

Yes, there is hope for America!

This is why I wrote my memoir and I boldly speak about the danger of Socialism in America!

Hope you share and I hope to hear from you too.

Blessed to be working with you all for the sake of our America, generations to come, and for the glory of God! 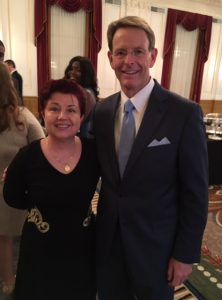 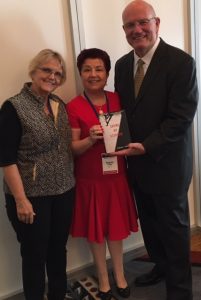 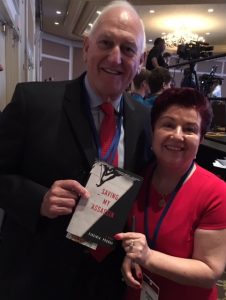 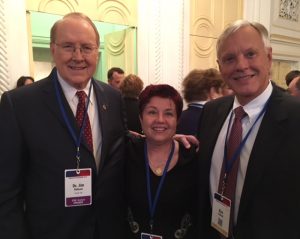 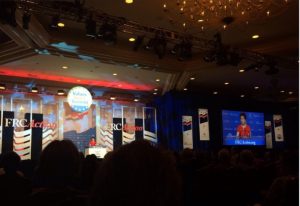 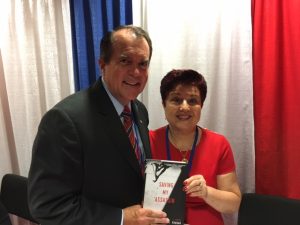 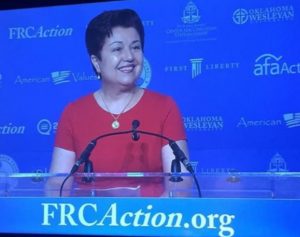 Virginia Prodan is the author of Saving My Assassin, the unforgettable account of her defiance in the face of evil, and a surprise encounter that proves nothing is impossible with God.

Exiled from Romania since 1988, Virginia currently resides in Dallas, TX. She is an international human rights attorney, an Allied Attorney with the Alliance Defending Freedom, and a sought-after speaker.

« YOU Are The Hope Of America
Gripping, thrilling, and satisfying – 5.0 out of 5 Stars »