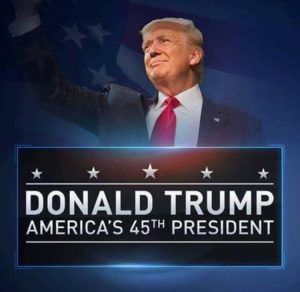 But, many are still trying to understand why Donald Trump won. 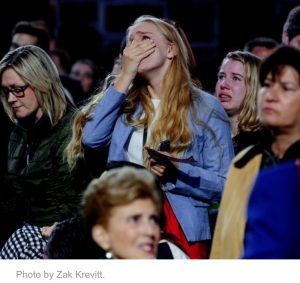 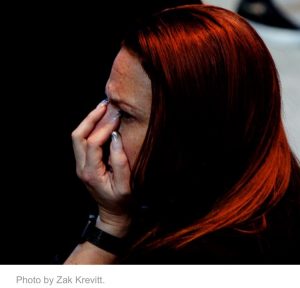 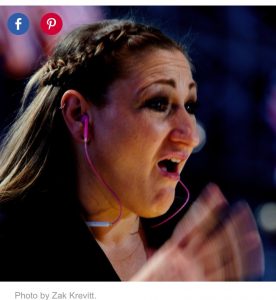 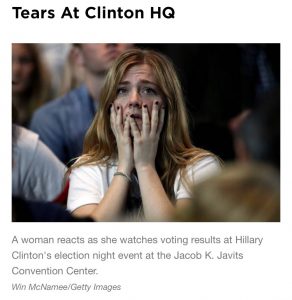 Everyone is offering same explanations. 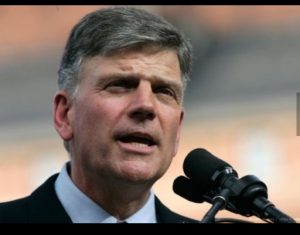 “Prayer groups were started. Families prayed. Churches prayed. Then Christians went to the polls, and God showed up.”
http://www.christianpost.com/news/franklin-graham-media-god-factor-election-outcome-171437/

According to The Hill, Minnesota Republican Michele Bachmann said on “Right Wing Watch News” that the GOP nominee’s victory was “proof positive of what the Lord did.” http://www.newsiosity.com/articles/politics/bachmann-calls-trump%E2%80%99s-win-%E2%80%98what-lord-did%E2%80%99

I believe too, that God gave America a second chance.

The day after election we have heard the most unifying messages from President-Elect Donald Trump, Secretary Hillary Clinton, and President Barack Obama.

But soon after that everything changed.

Several universities and colleges including Harvard, Columbia, Yale, American University, offered counseling to their students for “distress from election”. 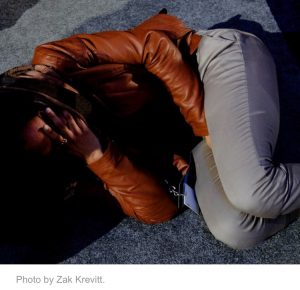 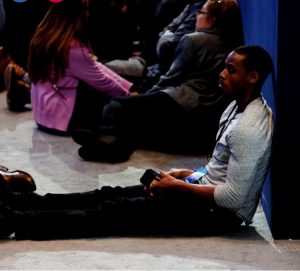 Professors postponed exams, and even gave away play-dough to cope with the “emotional distress.”     At Tufts University, leaders even offered therapy dogs to comfort Clinton fans. http://www.weeklystandard.com/schools-offer-counseling-professors-postpone-exams-after-trump-win/article/2005314

Next, thousands of angry young people took over the streets in major cities, burning flags, looting, vandalizing property, and setting things on fire.

At American University, Old Glory went up in flames. 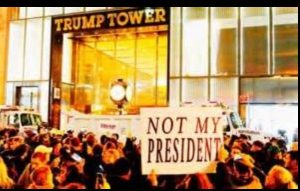 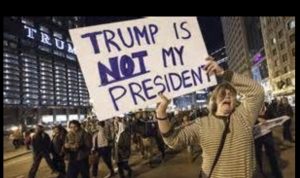 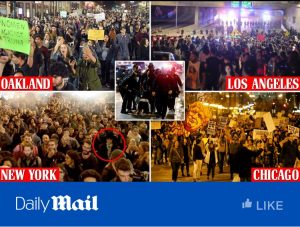 Critics believe that universities are not doing those “kids” any favors; questioning those students’ ability to cope with real basic world situations like : being fired from a job, divorced,  dog or mom dies, losing a child, best friend dies, car get stolen, house burns down, or getting seriously injured, etc.

Others argue that those students cry, destroy things or are violent hoping to intimidate us. 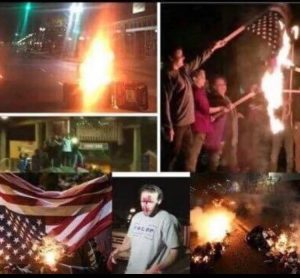 Some, consider that for too long we accepted universities and colleges to offer students pity parties instead of teaching them the way to maturity and training them for leadership.

Instead of maturing for adulthood they are busy throwing tantrums. 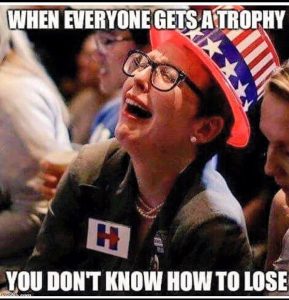 Many argue that those students have accepted or created, and now are living in an artificial, dangerous, and destructive “politically correct environment.”    An environment where if a person offends them, opposes or wins against them, they have the right to hurt or destroy that person. Or an environment where as soon as their fear starts the rights of others end; where if they don’t get their own way, they cry and riot!

Bill O’Reilly believes those young protestors are manipulated by others. He had some strong words for left-wing “agitators” who refuse to accept Donald J. Trump’s victory in a fair and honest election. http://bit.ly/2enctxV

If we agree or not with those critics or young protestors, we all can surely agree that no hope, big fear or no peace are very often part of their conversations or arguments.

While their lost of hope and peace  are viewed by many coming from different sources or reasons, it reminds us that their problems are first spiritual problems.

Confused, crying, rebelling those young protestors in fact are looking for peace.   As their presidential candidate lost this election, they lost their peace too.

Yes, indeed, from the beginning their peace was misplaced.   Their  peace as ours should not be in a presidential candidate or a person but in the only one who can settle the unrest in our lives and communities — the Prince of Peace – Jesus Christ.
Faith in him keeps us from loosing hope, peace, and helps us resist fear.

Knowing that Christ is in control of all our circumstances we can have peace, and wisely accept or deal with those new tests or circumstances.

We all are tested in life. For some, those tests become a refining fire, while for others, they become an incinerator of destruction.  None of us should ignore or defry the tests and challanges that come our way. But use them as opportunities to grow.

Is Christ the source of your peace?

How do you help those young protestors to find the peace they need ?

This is our time to reach out to those young protestors to help them know the Prince of Peace who will take away their fears too.

“Peace I leave with you; my peace I give you. I do not give to you as the world gives. Do not let your hearts be troubled and do not be afraid.”  John 14:27

Hope to hear your stories, as you shared the Prince of Peace with those young protestors.

« Your Special Invitation ! Heritage Action For America !
Your Success ! »