Congress – YOU have a Problem ! 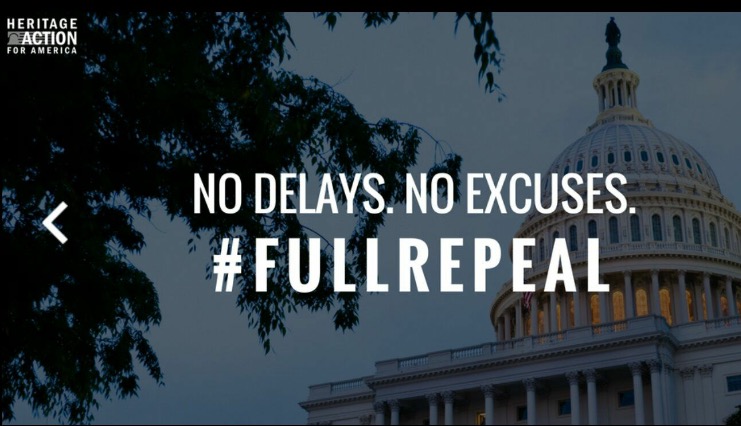 President Trump had fulfilled so far several promises to the American people.

President Trump  consistently has been declaring that the Obama care must be repealed and replaced more or less at the same time.

“The Congress can’t get cold feet because the people will not let that happen,” President Trump. 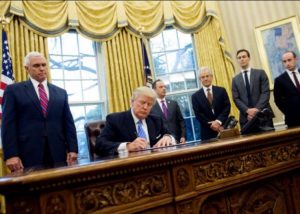 But the Republican leaders are moving very slow.  It looks like some Republicans nervous about the potential political fallout of moving too fast on Obamacare repeal,  are now cautioning restraint.

Congress – YOU have a Problem ! 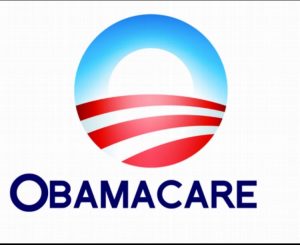 Congress must deal fast and correctly with the Obamacare.

We must keep our representatives accountable and encourage them to do their job and promises.  Now, it is the right time to fulfill their years of campaign promises. No time to  betray those who have worked hard to provide Republicans congressional majorities and the Presidency.

“More than two weeks ago, congressional Republicans took an important first step toward delivering on a longstanding campaign priority: the repeal of Obamacare. That was only the first step though, and now they must move quickly to put Obamacare repeal on President Trump’s desk. Seven in 10 Americans believe the longer Congress waits, the less likely Obamacare repeal becomes a reality.“ http://heritageaction.com/press-releases/obamacare-repeal-timeline-slipping/

“Congress cannot allow the timeline to continue to slip. Not only does it delay work on other legislative priorities, but millions of Americans are suffering from the harmful side effects of Obamacare. The law must be repealed so we can begin the process of creating a patient-centered replacement.” 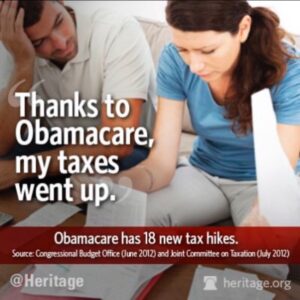 “The longer Congress waits to fulfill promises to repeal Obamacare, the less likely they are to be successful.”

Equally notable, 72 percent agreed that “If Congress wait to fulfill promises to repeal Obamacare, Americans who voted for them are going to take their promises less seriously.”

Please contact this week at least once a day your member of Congress and keep them accountable on their promises to repeal Obamacare.

Congress – YOU have a problem !

YOU must Keep your promises! 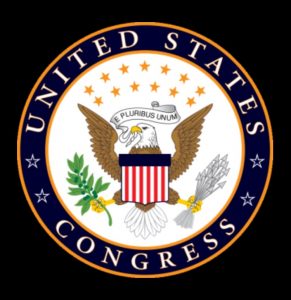 Feel free to subscribe to my blog here : www.virginiaprodanbooks.com