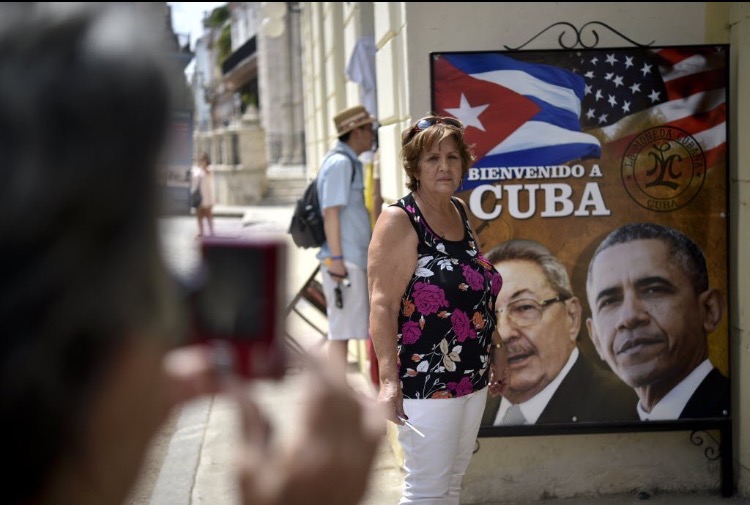 A communist dissident’s voice is

A voice for Freedom

I am proud to be an American!
America is still the land of the free and the brave. America has a long history of protecting freedom at home and abroad. One president cannot change America’s history. One president cannot change America’s leadership role and influence.
It is up to us, Americans, to stand up and reclaim America – with Freedom and Justice for All!
Yes, I am a proud “adopted” American and a Texan!

I am here to affirm that America’s stand for freedom influenced me, “a Romanian communist dissident.” America’s interest and frequent visits to Romania in 1980s from Congressman Frank Wolf and Christopher Smith; then Secretary of State, and many others, encouraged, supported and cheered me to continue the fight for freedom under a cruel Dictator Ceausescu and his communist regime. That powerful influence strengthened me even stronger as a dissident.
I am alive because of America and the American people. I owe everything to you all!

Today, there are many people like me all over the world looking for America’s support and trying to be like us “Americans and Freedom Fighters” under their own country’s harsh dictators and cruel conditions. They need our support. We are Americans! We represent and stand for Freedom and respect of human rights. We must reclaim America. We must protest leaders, including our President, to “cozy up” with dictators.

President Ronald Reagan protected freedom and human rights at home and abroad making a big difference in my life; indeed saved my life as a dissident under the cruel communist dictator Ceausescu in Romania. Reagan‘s support even helped me to bring down Ceausescu’s regime. href=”http://wwwvirginiaprodanbooks.com”>https://virginiaprodanbooks.com
My memoir, Saving my Assassin, https://t.co/AABDTFKXy2, describes not only life under communism, but also the extraordinary influence of America, the Ronald Reagan Administration and Americans, in protecting freedom, dissidents and even keeping Dictator Ceausescu on a leash.

Americans should know – and I am speaking from my own experience as a dissident under Ceausescu – that President Obama’s visit to Cuba gives the impression that he does not want to protect freedom or the Cuban dissidents’ voices. It surely empowers Cuba’s Dictator and risks the lives of Cubans dissidents. 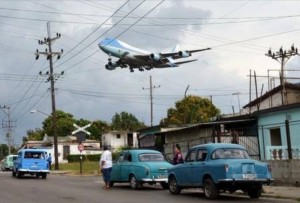 In a special article “Obama’s Radical Decision to Cozy up to Brutal Dictatorship” http://dailysign.al/1oxQ417  via @DailySignal “ by Mike Gonzalez , notes :
“Already, the mouthpiece of the Cuban Communist Party, the newspaper Granma, is telling the captive population on the island that President Obama’s visit proves that there are no human rights violations in Cuba. Granma habitually lies to the Cuban people, who have no other recourse as all newspapers are state-owned, but sadly the party organ has it one quarter right this time: the visit obviously proves that human rights violations do not matter to our president.”

The majority of Americans treasure our freedom and desire freedom for others around the world. The President might consider his visit as a historical one. But I believe his visit, “coziness” with the Castro dictatorship – a communist military dictatorship, unrepentantly anti-American – will be nothing but another radical setback for America and for many Cubans who hoped for a transition to democracy. Of no surprise by now to the American people, President Obama’s visit to Cuba is being arranged unilaterally and without the will of Congress. The visit does not represent America and the American people.

Because of Obama’s visit many more dissidents will be reduced to silence, others jailed or killed. Freedom becomes even scarier in Cuba with his visit.
Mike Gonzalez ends his article with words from a Cuban dissident who predicts the President’s visit to Cuba “will be a show.” 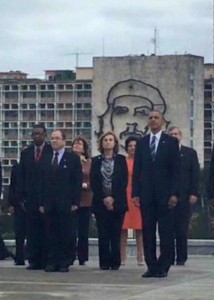 And today the NBC Miami just proved my points – that the visit of the US president has escalated the oppression-
https://www.facebook.com/NBCMiami/videos/10153573880327582/
The Ladies in White, the mothers, sisters and wives of political prisoners being held in Cuba, are no strangers to this brutality from the Castro regime.

Indeed the visit is just a show and an encouragement to more oppression from for the Cuban Dictator . 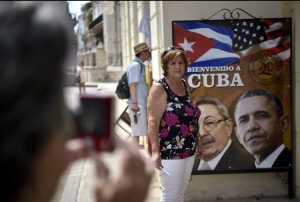 Nevertheless “Freedom is precious to those who don’t have it” Virginia Prodan
Americans must stand up and reclaim America – with Freedom and Justice for All!

I would love to hear your voices and actions regarding President Obama’s visit to Cuba. 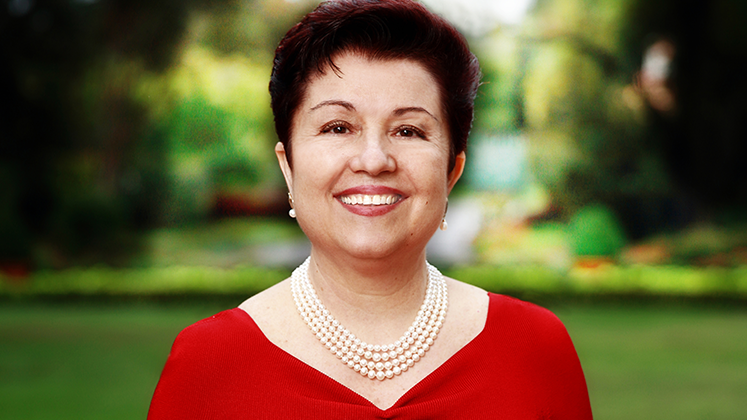 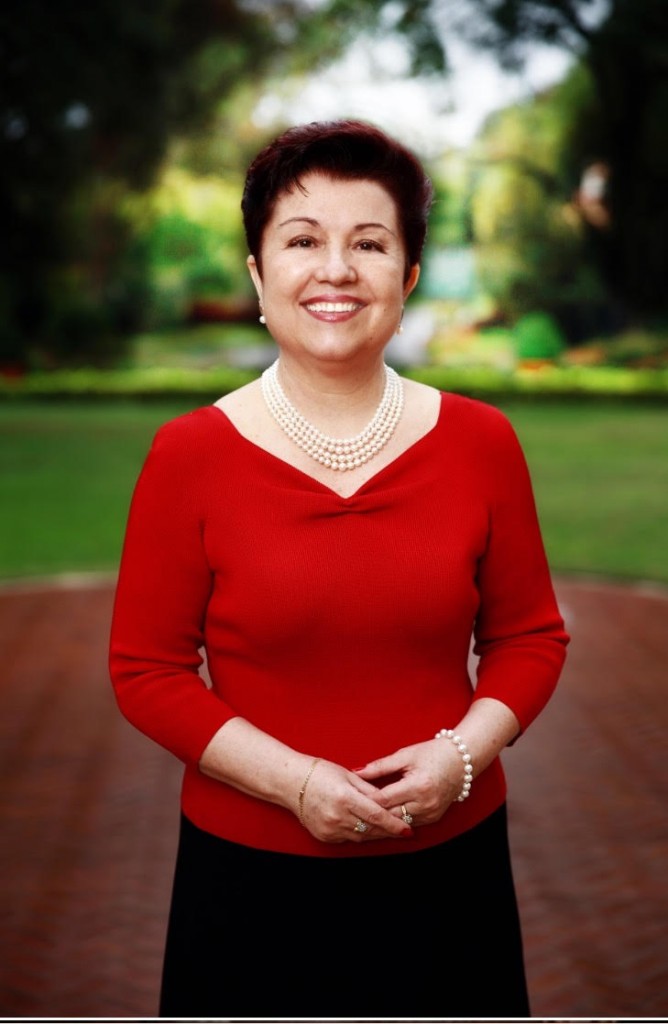 My name is Virginia Prodan. I’m a writer, an international human rights attorney, a mother and a speaker,with a passion for people, our country and God. My compelling life story of God-given courage, in the face of intimidation and even death, has encouraged many people. My story testifies to why I hold an unwavering faith in the God who delivers – and my joy is to help others discover their own compelling story of courage.

I’m so delighted that you’ve found my blog. My hope is that we will develop a community that you can call home and visit often. As we all know, nothing compares to edifying conversation. Like you, my life, work schedule and days are full. Therefore, once in a while I just want to have a cup of hot coffee and read or “talk” as I respond to what others are talking about. My desire for this blog is to build a community where we can be ourselves, share, learn, laugh, and hopefully grow together. So, slow down and make yourself at home. Drop me a note to say “Hi”, or leave a comment.

View Book
Stay up to date